Women Who Inspire Us

In honor of Women’s History month, we each chose a woman who inspires us. Check out a handful of our heroes:

TGW would like to call the Notorious RBG to the stand, in recognition of her unwavering support for equality since 1933. A progressive hero and feminist icon, Ruth Bader Ginsberg has used her personal experience, legal platform, and outspoken personality to combat gender discrimination long before she was appointed to the Supreme Court. Tying for first place in her graduating class at Harvard Law School, RBG has written dozens of law review articles and worked hand-in-hand with the ACLU on multiple federal cases as well as founding their Women’s Rights Project. We can thank our lucky stars for this lovely lady, who at the ripe age of 86, has battled three bouts of cancer, raised two children, and is probably in better shape than most of us (check out #PlankLikeRBG). Keep on dissenting, hun.

Katherine Johnson was a mathematician whose calculations of orbital mechanics like trajectories, launch windows, etc. as a NASA employee were critical to getting mankind into space. What does this mean for us? A lot. What are some everyday benefits of space travel? There are many. Using our cell phones, making important scientific discoveries, monitoring climate change, performing difficult surgical procedures that save lives, getting our kids interested in the sciences… I could go on. Did I mention these calculations were done by hand? Computers, you ask? Nah… that came later… and that “machine math” was based on her manual calculations and mathematical accuracy. That’s badass.

Serena Williams is for sure one of the most inspiring women of our generation. Capturing physically and mentally what it means to be a strong badass woman, the American professional tennis player is worthy of admiration with an astounding 39 major titles, 23 being Grand Slams. Full of passion and class, even her opponents are cheering her on! As an athletic icon, fashion designer, and now mother, Williams uses her platform to speak on female empowerment and gender equality… while also making us want to do some occasional bicep curls.

As modern historians shine a light on the past, women throughout history are starting to be recognized for their achievements in a more mainstream way. Hilma af Klint is one of these women. In recent years, Klint has been taking the place of Kandinsky in art history books as the first known abstract painter. She, Edwardian gown and all, created radically abstract paintings four decades before Pollock was slinging paint in New York. Among a circle of female artists called “The Five,” Klint held séances that informed her unique visual language. Her bold compositions were a means for her to convey messages she supposedly received during these rituals. Another fun fact: she also was one of those elusive women of antiquity who never married but had a string of close “lady friends.” That’s right—the first abstract painter was essentially a gay witch. Don’t you forget it!

Did you know thanks to some badass Rochester ladies in the early ’90s, it is legal today to go topless in New York State? Picture this: It’s summer and it’s hot in Cobbs Hill Park (Rochester, NY). 7 women, there are topless, decidedly taking a stand down to their bare facts… then were arrested for doing so. That’s right, up until that point it was illegal to commit such a heinous act. Eventually, things changed. It was the Topfree 7’s bravery, and undoubtedly on-point 90’s fashion, that the law was finally amended and it officially became a right for women to bare it all if they so choose. While it seems most women still choose shirts vs. skins, the point is we now have the option… all thanks to the notorious “Topfree 7”. Women having the right to go topless is a big milestone in our journey toward gender equality, while also supporting other “hot-button” topics such as public breastfeeding (say something, we dare you).

The first time I heard about Alexandria Ocasio-Cortez was in an article talking about the shoes that she had worn on the campaign trail. I was immediately struck by her determination, as evident by her completely worn down shoes. Since then, I’ve followed every step of her campaign and term in office. Among the many things she has done in the first 4 months of her term, her “behind the scenes” Instagram stories grant unprecedented access to the inner workings of our government. There are many reasons I look up to AOC and admire the work she’s doing, but the biggest reason I chose her as my icon is that she’s forging her own path as a woman while also forcing positive change in our government.

Rachel Carson was a biologist, author, and conservationist who was, in part, responsible for the global environmental moment. In her research and writings, she was one of the first individuals to challenge the widespread use of pesticides, resulting in the development of a national grassroots environmental movement & the creation of the U.S. Environmental Protection Agency, along with a ban on DDT. To this day, we’re still battling big ag companies and large corporations on issues such as GMOs, pesticides, and pollution, and we have much work to do still, but we can thank Rachel Carson for bringing this issue to the forefront.

What else is new?

For-Profits with Purpose: Using Your Business as a Force for Good 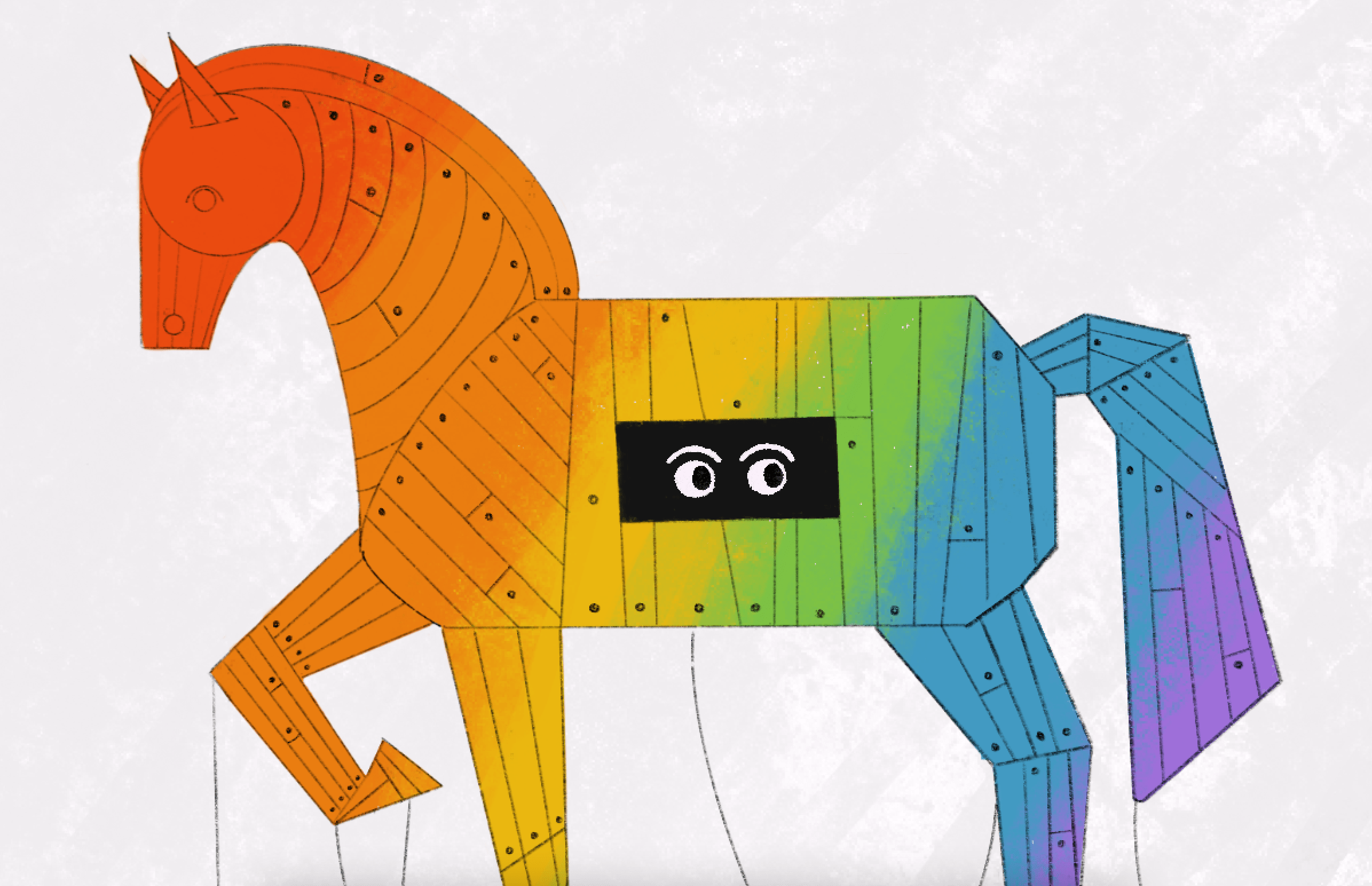 Slacktivism: How to Spot It & How to Stop it 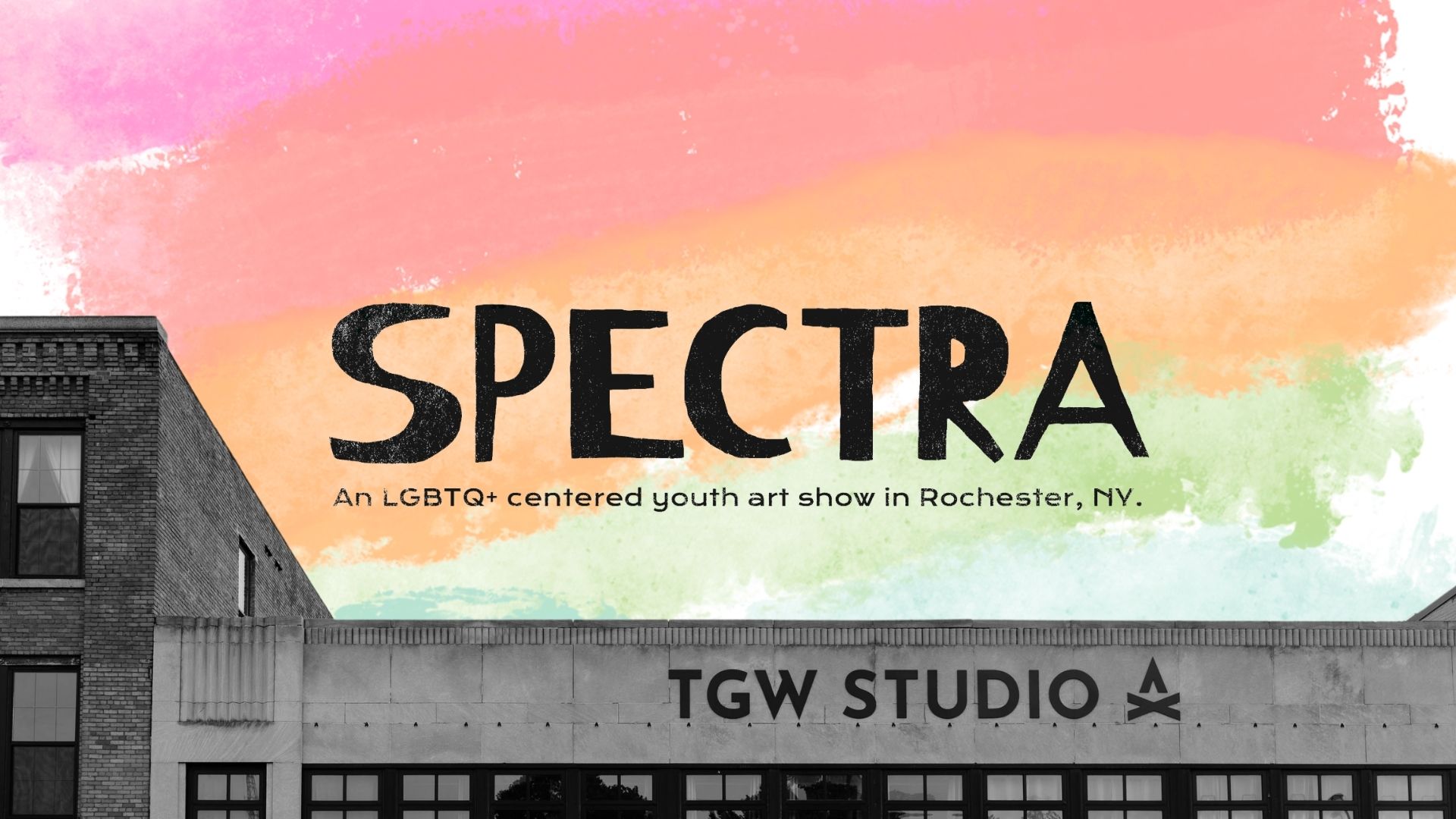 Spectra: Everything You Need to Know & More

This website is powered by wind energy. © 2023 TGW Studio, a division of This Good World Network, LLC. All Rights Reserved.

This website uses cookies to improve your experience while you navigate through the website. Out of these cookies, the cookies that are categorized as necessary are stored on your browser as they are essential for the working of basic functionalities of the website. We also use third-party cookies that help us analyze and understand how you use this website. These cookies will be stored in your browser only with your consent. You also have the option to opt-out of these cookies. But opting out of some of these cookies may have an effect on your browsing experience.
Necessary Always Enabled
Necessary cookies are absolutely essential for the website to function properly. This category only includes cookies that ensures basic functionalities and security features of the website. These cookies do not store any personal information.
Non-necessary
Any cookies that may not be particularly necessary for the website to function and is used specifically to collect user personal data via analytics, ads, other embedded contents are termed as non-necessary cookies. It is mandatory to procure user consent prior to running these cookies on your website.
SAVE & ACCEPT